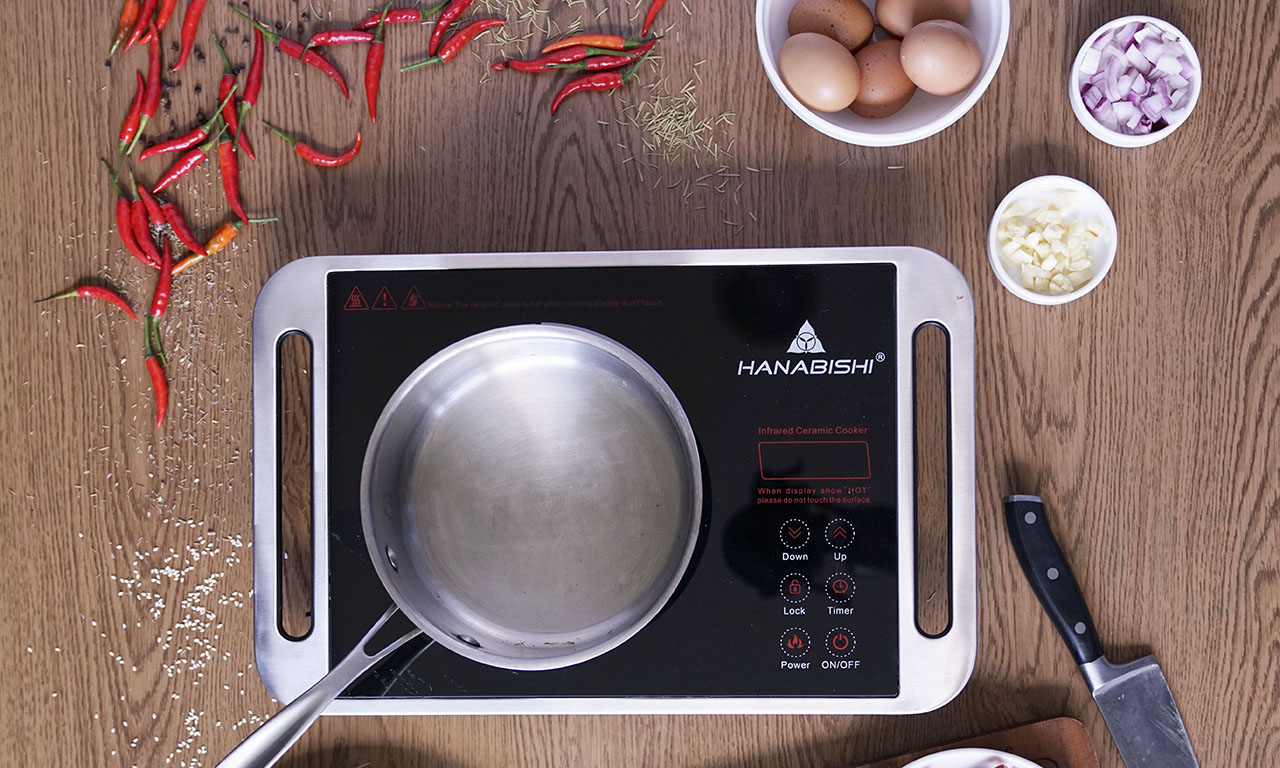 What are the benefits of induction cooking?

As a mother, there is nothing more time consuming and tiring than having to clean up after cooking meals. Electric cooktops are easy to wipe clean, and gas cooktops provide a balanced heat across the bottom of the cookware. Combine these two great features together, and you have an induction cooker, one of the best kitchen appliances in the Philippines. Here are some #PraktikaliTIPS you can take note of when using an induction cooker for meal preparations. 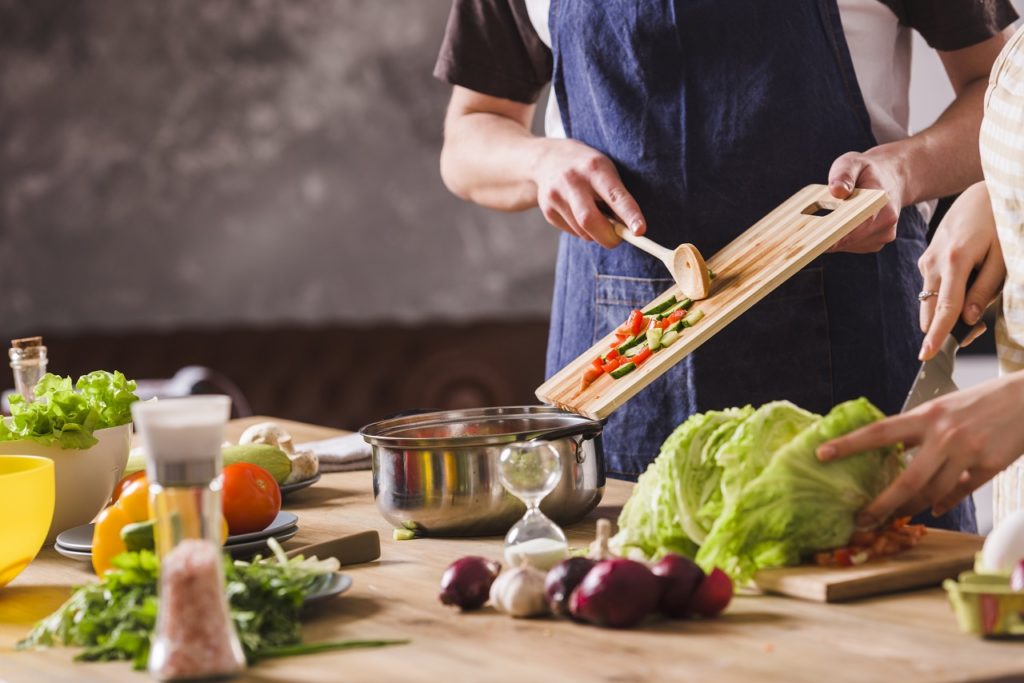 Given the flat surface of an induction cooker, cookware sits directly on top of the heat. Unlike a gas stove that consists of burners, grates, and burner caps, the heat coming from an induction cooker travels straight to the cookware. Induction technology allows for lesser meal prep times, which is a good selling point for moms who make use of cooking appliances. Moreover, the electromagnetic energy of an induction cooktop heats up the pan quicker. This makes cooking food and boiling water 50% faster than any other type of cooking equipment. With this, you get to spend more time with your children and enjoy the delicious meal you cooked at the same time.

Whether you clean after you cook or after you have shared the meal with your family, induction cookers will make your life easier. Traditional electric cooktops have the same smooth surface glass cooktop as induction cookers. However, induction cookers only heat the area where the cookware is placed. The rest of its surface remains cool. With this, any spills, splatters, and boil-overs can easily be cleaned with a little soap and water.

On any other cooktop, burnt food is extremely hard to remove. This is especially the case for stoves with a sensitive coating. Scraping it can destroy its exterior appearance. With an induction cooker, all you need to do is wipe the surface with a damp cloth and soap. Moreover, there is no need to soak the cooktop in baking soda. This will give you more time to do other household chores. 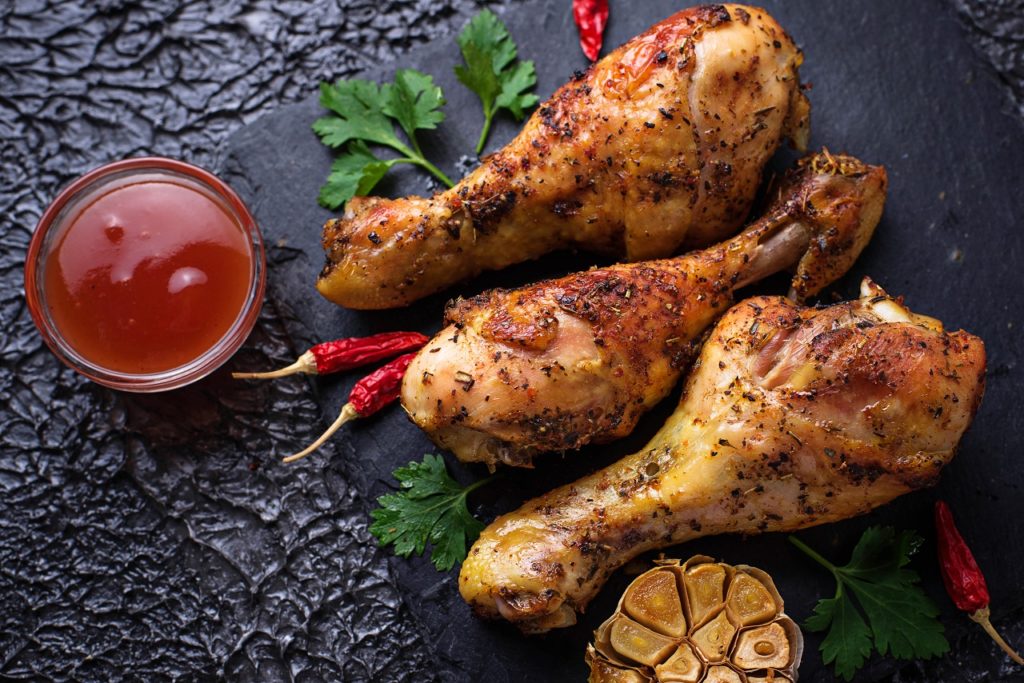 Preparing meals with the use of gas stoves can be quite tricky. You must be able to heat the pan first before adding oil. With an induction cooker, you can achieve the same goal in a shorter time. You are also provided with better and more precise temperature control for consistent results. With simplified controls, the risk of overcooking or undercooking your family’s food is reduced. The constant heat the electromagnetic energy generates delivers meals in its most ideal condition. For better results, use stainless pots as well as non-stick pans.

Induction cooktops consist of settings such as timer controls and an overheated auto cutoff for ease of operation and precise heat control. Other functions include certain buttons for preparing soup, braising meat, boiling, slow and fast cooking, hot pot, as well as frying. The manual cooking power level of induction cooktops also allows users to possess absolute control over the heat being used.

The technology used in designing an induction cooktop heats the pan only and not the entire surface. This cooking technique is proven to be over 80% more energy efficient compared to traditional electric and gas stoves. Energy-efficient induction cookers allow for less energy consumption, effectively reducing your power bills.

Induction cooktops consume electricity to power the heat, but, it utilizes its magnetic property so that cookware directly receives it. This specific type of heat transfer allows for stable distribution across the bottom of the cookware. In this manner, cooking time is reduced allowing you to consume less electricity.

Less Likely To Start a Fire

Safety must inevitably remain a priority when it comes to the kitchen area where heating and electrical appliances are used on a daily basis. Cooktops and stoves are designed to produce heat for cooking and boiling, and inductions are no different. While gas stoves do not require any electrical power, traditional electrical stoves and induction cookers plug into a wall outlet.

Instead of using fire as a heating element, induction cookers use an electronically controlled coil of metal. Once power is turned on, an electrical current flows through the coil that produces a magnetic field around it and directly above it. There are induction cookers that automatically switches off once cookware is lifted. With this, they are more sensible than other cooktops that, when accidentally left alone, could start a fire.

For mothers, it goes without saying that serving meals on the table faster and having a less laborious cleanup is a huge deal. Since an induction cooktop seldom gets terribly hot, food does not burn on its surface. This way, food splatters only require a swipe before they can be removed. This can save you from a good, long scrub. Remember these #PraktikaliTIPS and choose to acquire an induction cooker with the best kitchen appliances in the Philippines.

"The item is good and the delivery man via transportify too.. its just really took 5days before the delivery with…" 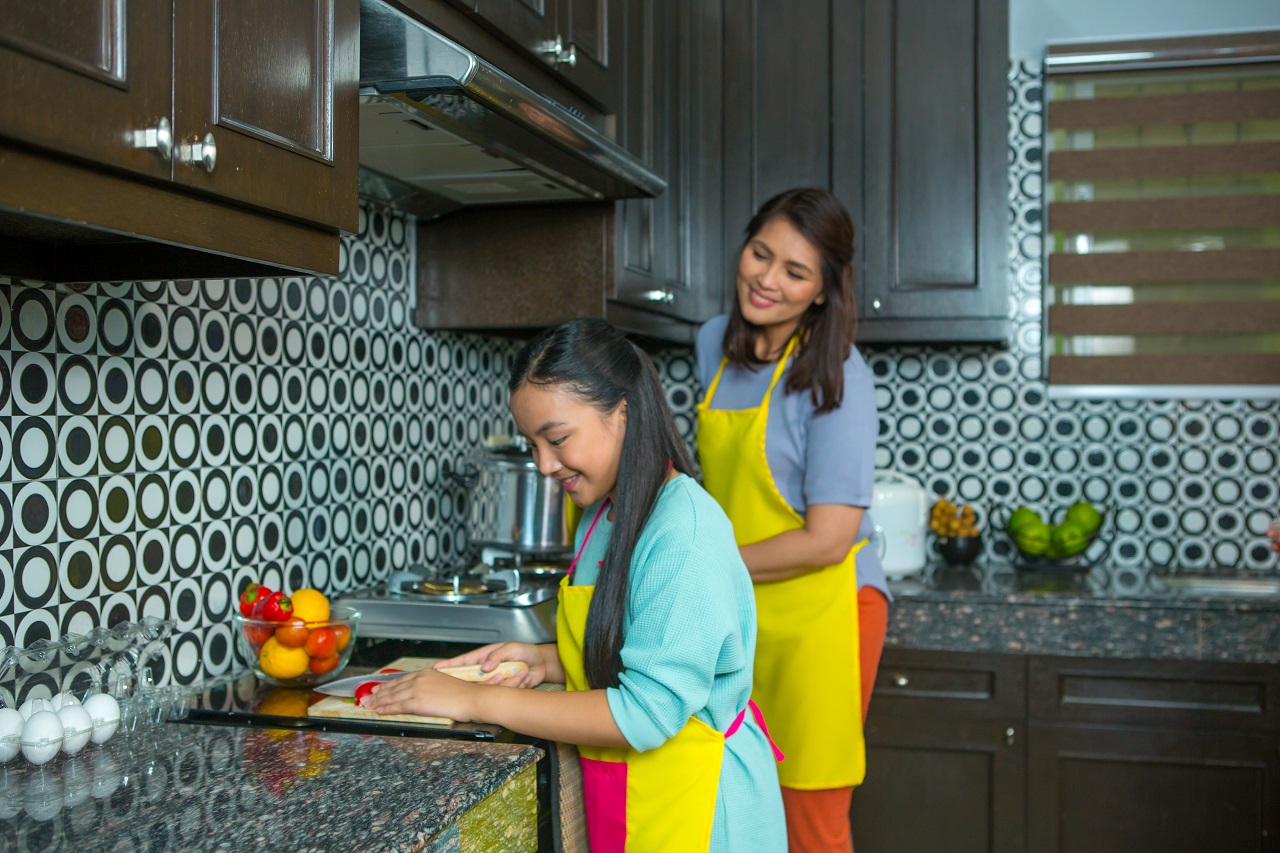 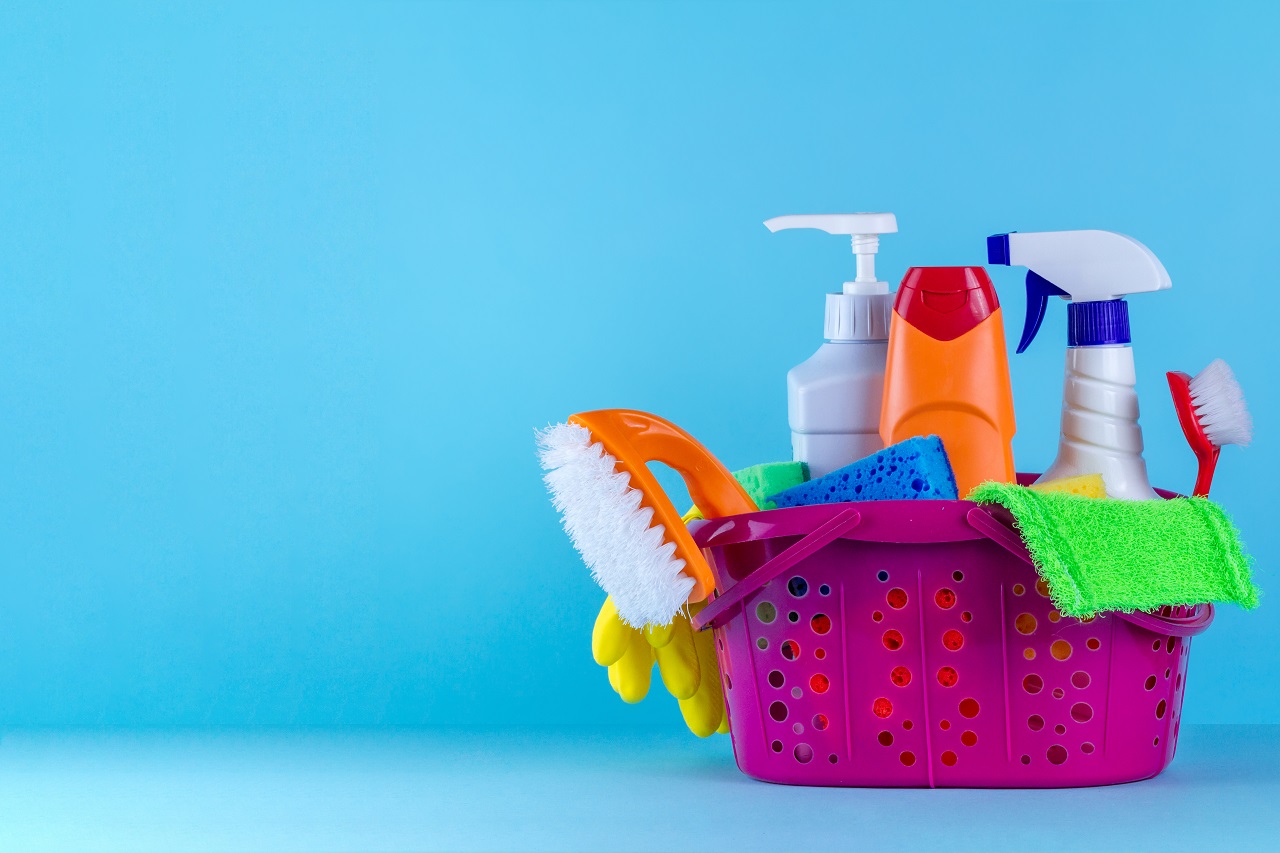